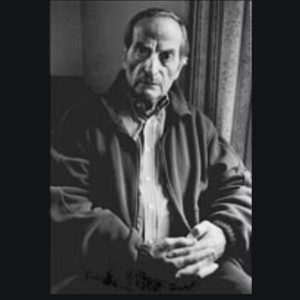 Charles Juliet was the second French writer, after Nadine Ribault in 2002, to be awarded the residency. Juliet is a 69 year-old poet and novelist who shares his time between Lyons in central France and the nearby village of Jujurieux where he was born. A great admirer of Katherine Mansfield, Charles Juliet also loves the game of rugby. The French laureate has published over thirty books including collections of poems, short stories, autobiographical novels (Lambeaux, L’Année de l’éveil) and plays.

Charles has a close association with the world of Fine Arts: he has written about the painters Cézanne, Bram van Velde and Giacometti. He has also contributed literary texts to art books (limited editions) in collaboration with contemporary painters. The film adaptation of one of his autobiographical novels, L’année de l’éveil (The year of the awakening) was released in 1990. It is a poignant tale of his initiation into adulthood.