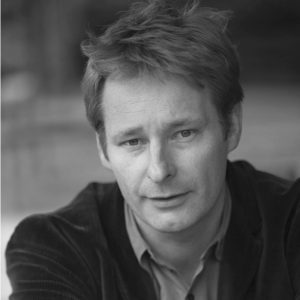 Born in 1973, David Fauquemberg lives in the Cotentin area of Normandy. A novelist, he has published work in magazines such as XXI, Géo and Long Cours. He is also a translator (of Nadine Gordimer, R. L. Stevenson, James Meek, Willy Vlautin). The travel bug bit while he was studying literature, taking him to Patagonia and Lappland and sailing across the Atlantic. He went on to taught philosophy for a few months, before hitting the road again and spending two years in Australia. This provided the inspiration for his first novel, Nullarbor (Hoëbeke, 2007), winner of the Nicolas Bouvier Prize for travel writing. Mal tiempo (Fayard, 2009), which has a boxing theme and is set in Cuba, was awarded the Millepages Prize, the Prix des Hebdos en Région Prize and the City of Caen Prize. Manuel el Négro, published by Fayard in 2013, is the result of a long stay in the world of Andalucia’s flamenco gypsies.