Randell writers, supporters and trustees celebrated the tenth birthday of Randell Cottage Writers Trust and the 50th birthday of Wai-te-ata Press by attending a special joint reception at the Press also hosted by the French Embassy.

Gnossienne by past resident writer Pat White and his wife Catherine Day was launched as part of the festivities.

The next day past and present writers read from their work in the Printery and then repaired to Randell Cottage for afternoon tea with current writer Vivienne Plumb. Les Maiden captured the afternoon’s readings. 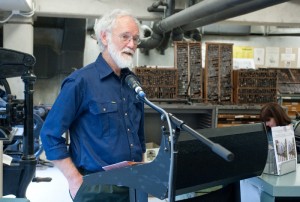 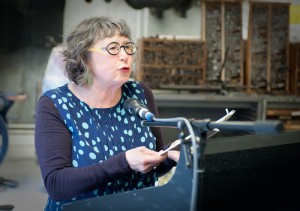 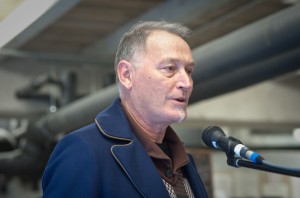 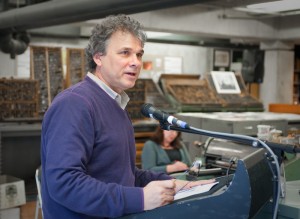 You can see more photos of the event here.