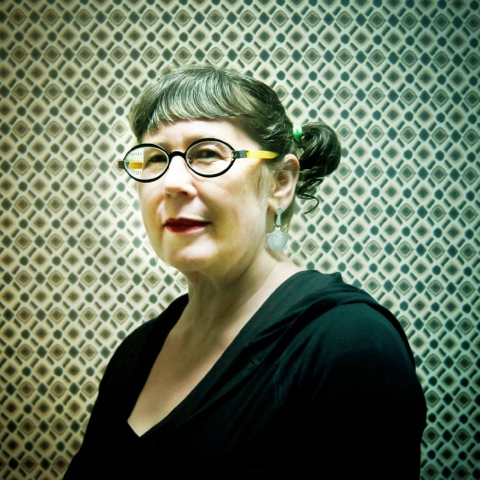 For its tenth birthday next year, Randell Cottage Writers Trust has appointed Vivienne Plumb to be the New Zealand writer who will blow the candles out. Chair of the selection panel, Vincent O’Sullivan, says he’s delighted to announce that Aucklander Vivienne Plumb will be the 21st writer to take up residence in the historic Thorndon cottage, which has hosted a NZ and a French writer every year since 2002. Plumb will take up the position in July. French author Florence Cadier starts the year off as the French writer in residence.

Author, poet and playwright Vivienne Plumb was born in Australia and lived in Wellington for over thirty years before heading north in 2008. She has published four collections of poetry, two chapbooks of poetry, a novella, a novel and several playscripts, and her awards include the 1993 Bruce Mason Playwriting Award for Love Knots (1994) and the Hubert Church Award for a first book of fiction for The Wife Who Spoke Japanese in her Sleep (1993). Her current project is a novel with political themes set in Wellington, which is one reason why Plumb wants to return.

She says, ‘I am absolutely thrilled to be returning to Wellington in July 2012 to take up the Randell Cottage writing residency. The basic idea for the novel was conceived while I was sitting in one of my favourite Wellington cafes, Gotham in Chews Lane, when I was back in Wellington for a visit earlier this year. Being able to stay in the cottage and write for six months on a stipend will be fantastic, plus it is an excellent opportunity to be able to gather any research I need for the novel.’

Plumb’s new book – just released – is a poetry chapbook published by Wellington’s Seraph Press. The Cheese and Onion Sandwich and Other New Zealand Icons is the size and shape of a sandwich and features prose poems about ‘iconic’ New Zealand things. 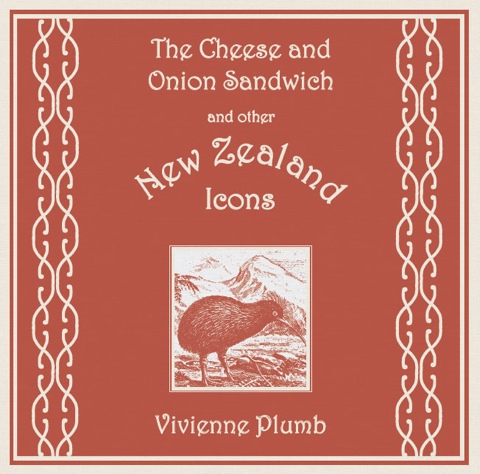 Chair of the Randell Cottage Writers Trust David Underwood says Vivienne Plumb is an excellent choice for resident NZ writer during the Randell Cottage first decade celebrations. And, he says, the more the merrier: ‘We could always do with more support from the Wellington community especially with our tenth birthday coming up. People can join the active Randell Cottage Friends group which helps look after the writers and keep the cottage running. Details are on our website www.randellcottage.co.nz.’

One thought on “The Creative NZ Randell Cottage Writer in Residence 2012 is Auckland author, poet and playwright Vivienne Plumb”