The cottage was gifted to Wellington by Beverley Randell, a descendant of the original owners, her husband Hugh Price, and their daughter Susan, as the first dedicated writers’ residency in the capital city, and the first for international writers in the Southern Hemisphere. It reciprocates in some measure for the  Katherine Mansfield Menton Fellowship which sends writers to Menton, France, and adds an exciting perspective to the cultural and literary life of Wellington.

With Katherine Mansfield being one of my strongest influences, New Zealand has been ensconced in my mind for such a long time.
— Nadine Ribault, inaugural French Writer, 2002

The residency was tremendous. It is extremely rare for a writer to have a period in his or her life free from financial insecurity.— Peter Wells, inaugural New Zealand Writer, 2002 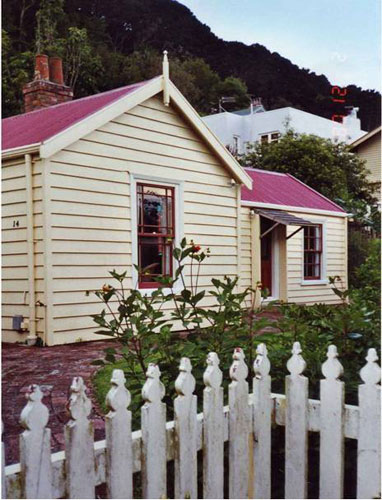