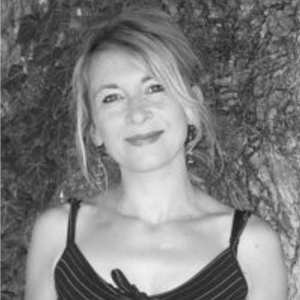 Dominique Mainard (1967-) is a novelist, short story writer and translator and has developed her passion for New Zealand literature through the works of Janet Frame, whose writing she has translated since 1994 (Owls do Cry, Joëlle Losfeld). After publishing three short story anthologies, including Le Second Enfant, for which she received the Prix Prométhée de la nouvelle in 1994 (La Différence), and Le Grenadier (Gallimard, 1997), Mainard published her first novel in 2001, Le Grand Fakir (Joëlle Losfeld) set in a cruel world inhabited by strange and gruesome creatures.

Mainard offers her readers a universe that is fragile in its lightness, a world between childhood and emotion, greatly influenced by the writing of Janet Frame. Her residency at the Randell Cottage will enable her to realise her love of Frame’s imaginary world by immersing herself in the late writer’s actual environment.

Dominique Mainard was born in Paris in 1967, where she returned to live after being raised in the Lyon region and later spending five years in USA.