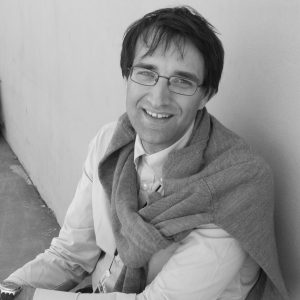 Josef Schovanec is a writer, polyglot and activist for autistic people who has published four books including Voyages en Autistan – Travels in Autistan (Plon, Paris) and Je Suis à l’Est !, the first memoir by an autistic person to be released by a major French publisher. His Randell Cottage book project focusses on developing a fictional narrative based on the story of an autistic friend’s journeys and research in the Pacific.